Reflections on Cesare Beccaria and utility

This book investigates those arguments in some of Cesare Beccaria’s writings which are examples of his utilitarian thought. The non-utilitarian ideas are only used in an attempt to situate Beccaria a bit more precisely in the context of 18th century thought, and to show the many strains of thought operating in his writings. The works mentioned in this book contain Beccaria’s clearest use of utilitarian doctrine, and are dealt with in chronological order. The book is also prefaced with a chapter on Beccaria himself and with a brief general outline of his major work “Dei delitti e delle Pene” (1764), because this work is not only by far his most famous and successful work, but it is also replete with so many helpful hints into his philosophy. 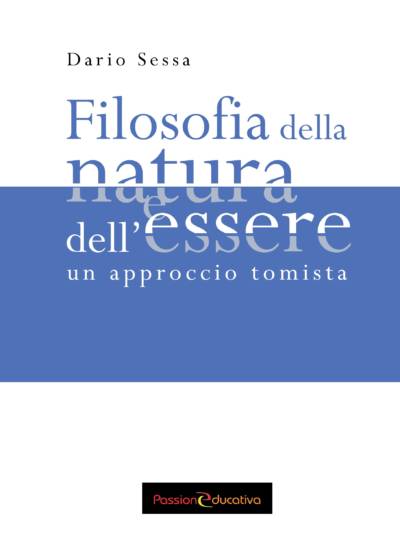 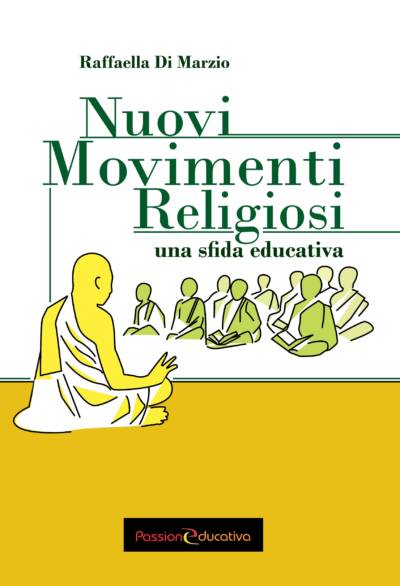 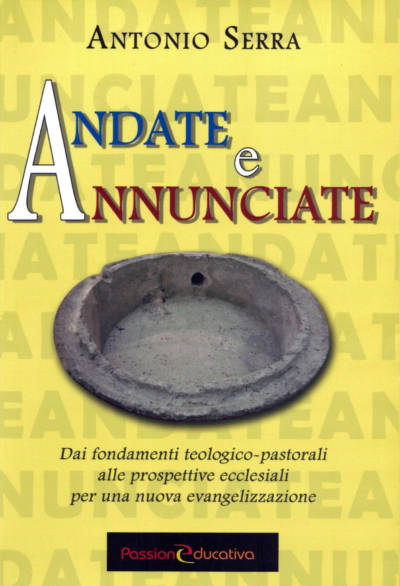 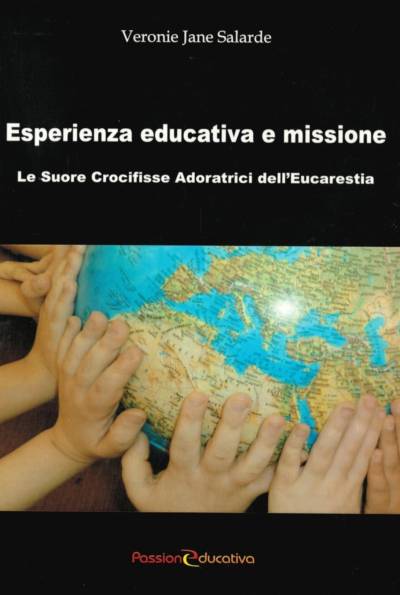 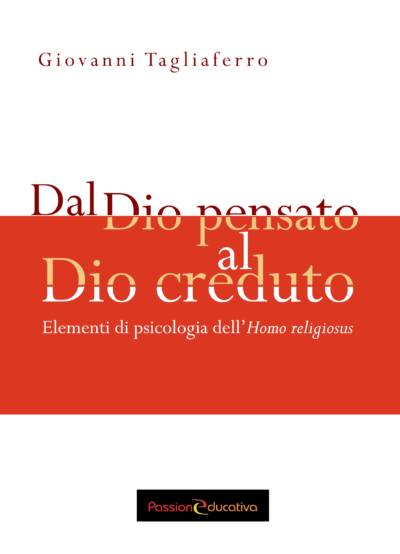 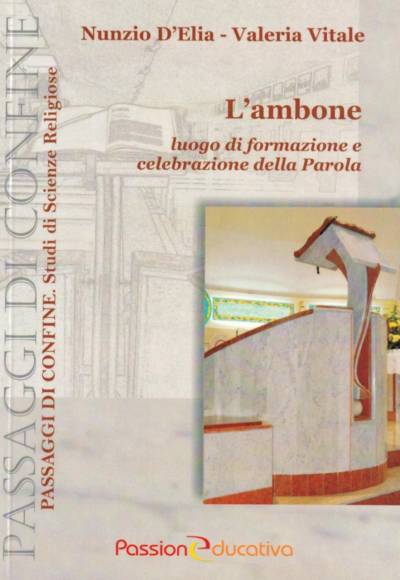